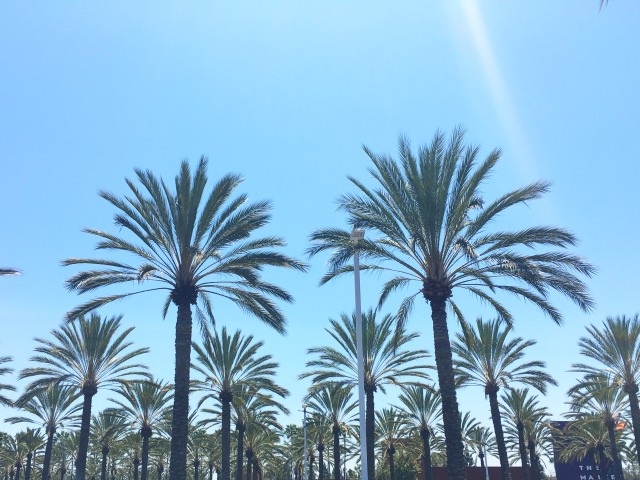 Last week we went down to Los Angeles for a family reunion with Vu’s family.  We flew out Tuesday night and got in pretty late.  Wednesday was a really relaxed day, we slept in and then went to lunch with Vu’s cousin Hanh, who was kind enough to let us stay at her house.  That evening there was a pool party and Vu’s aunt made some Vietnamese food.   Afterwards we went to get ice cream at Cauldron where they use liquid nitrogen to freeze the ice cream and you can get it in a puffle cone.  It was so good! 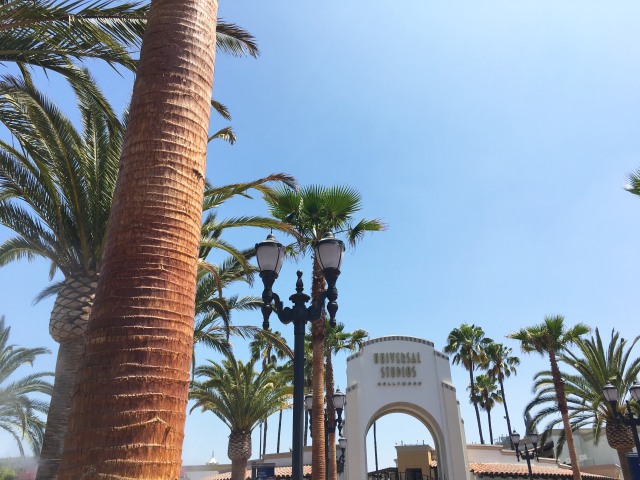 Thursday we went to Universal Studios.  There is a new Walking Dead attraction, which I only did for our friends, the Meijome’s, because we all used to watch it together.  But I really can’t handle that show.  I have always told Vu I don’t want to live through a real life Zombocalypse, and this attraction only confirmed my opinion.   Although I wouldn’t much like dinosaurs or mummies either… what is with all of these Universal rides/movies?  I’ll keep Harry Potter.  That’s a world I can get behind.

I was very excited to see the new Harry Potter section, and have another butter beer.  I forgot to bring my wand though.  Wizard fail!  We didn’t spend a lot of time there though, because it was pretty busy being so new, but we did have lunch at The Three Broomsticks.

We stayed at the park pretty late, and stopped at In-n-out for dinner on the way home.  Can’t go to California and not go to In-n-out!

On Friday we went to Disneyland.  I love that they have the Sleeping Beauty exhibit inside the castle.  We were able to do so many rides because all of Vu’s cousin’s left in the afternoon because the kids were all tired and they let us have their tickets to get fast passes.  It was awesome.  It was another really late day.

Oh yeah and we met Kylo Ren.  We didn’t actually realize what we were standing in line for.  We were in the Star Wars launch bay and figured whatever it was Vu would want to see it and so got in the line.  It kind of scared me when we walked in and he was stalking towards us.

Saturday we slept in and then went to the LDS Newport Beach Temple in the early afternoon.  I have a goal to go do a session in every temple around the world, there are 150 currently, and this was my 30th one. 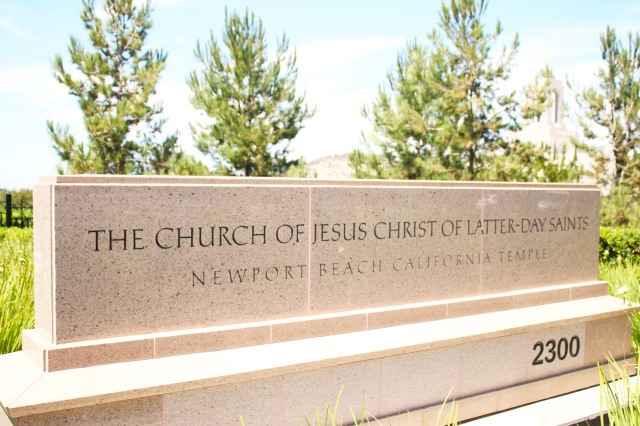 That evening Hanh’s husband Jeff took us to one of his favorite beaches and then we went to a really good Korean barbecue for dinner.  We flew home on Sunday.  It was a pretty relaxing vacation, especially for Vu.  He really loves these theme park trips. 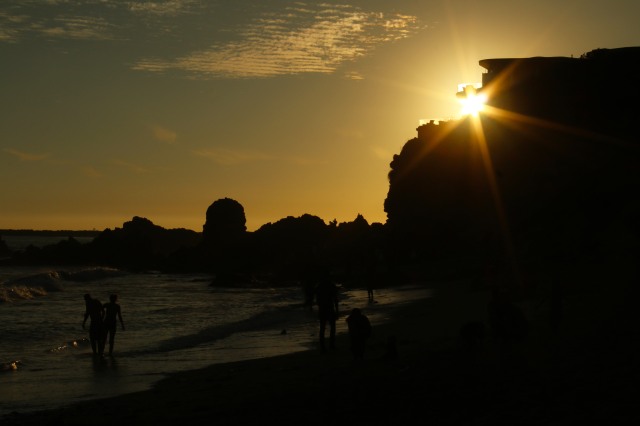