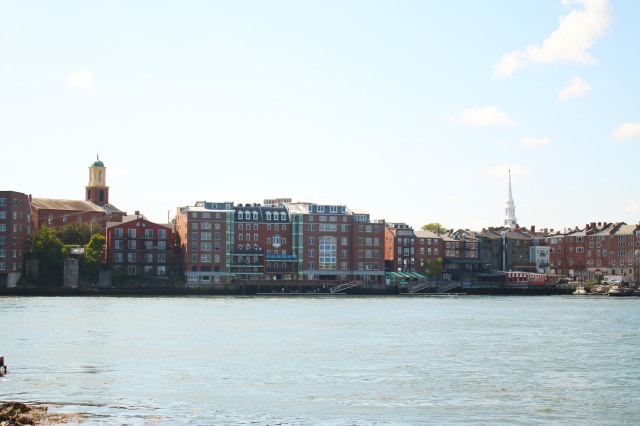 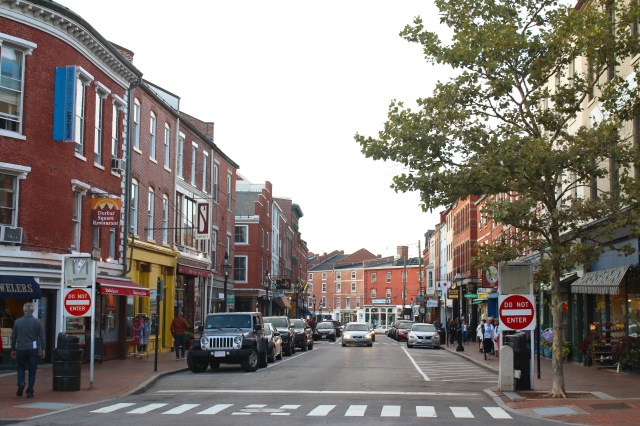 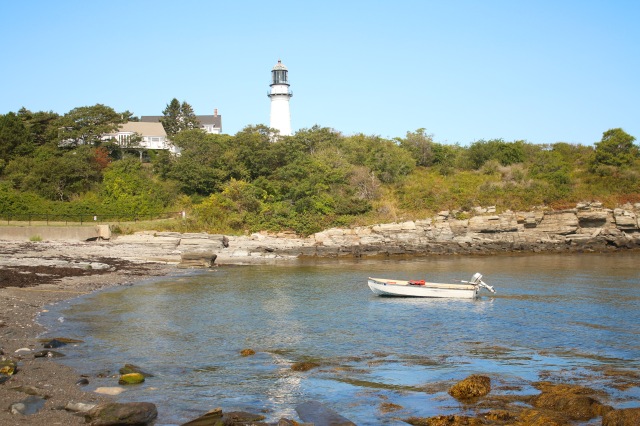 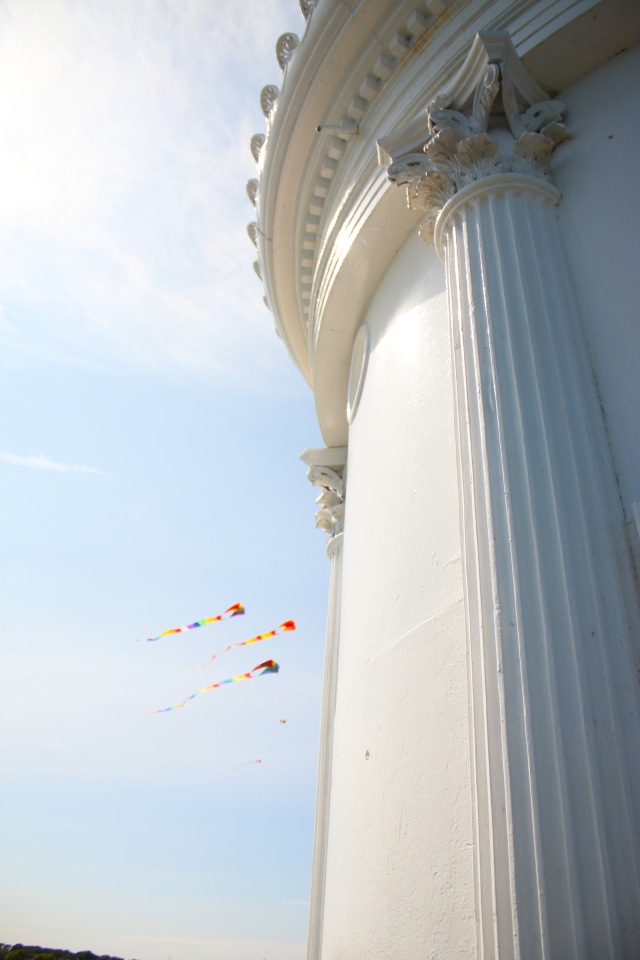 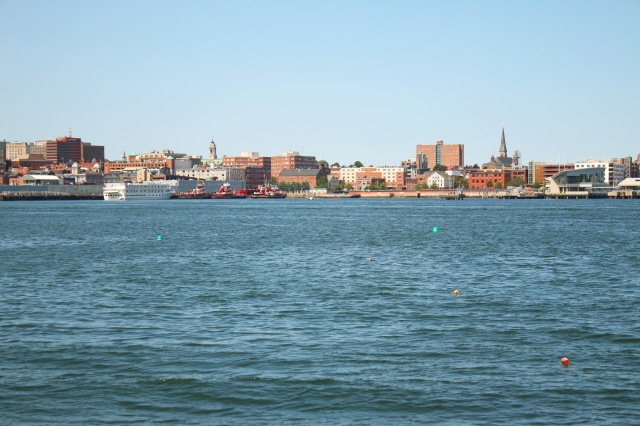 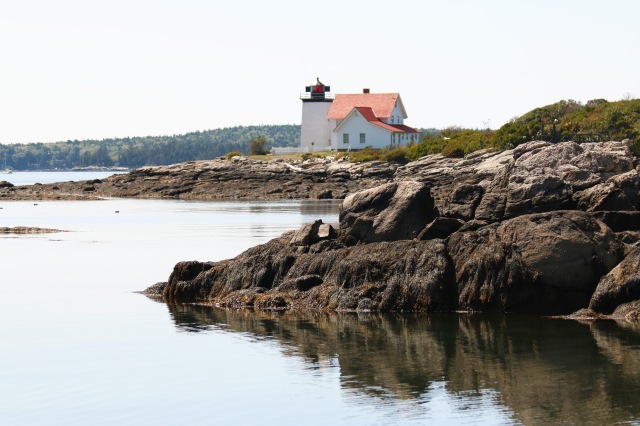 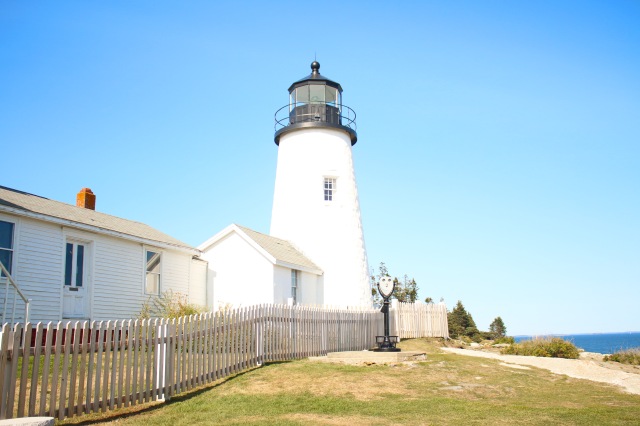 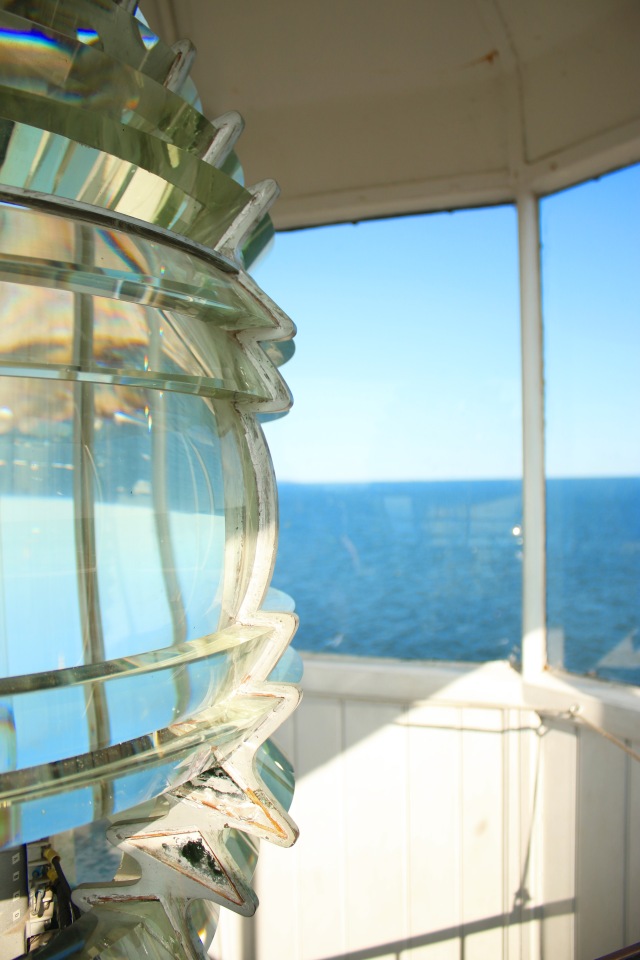 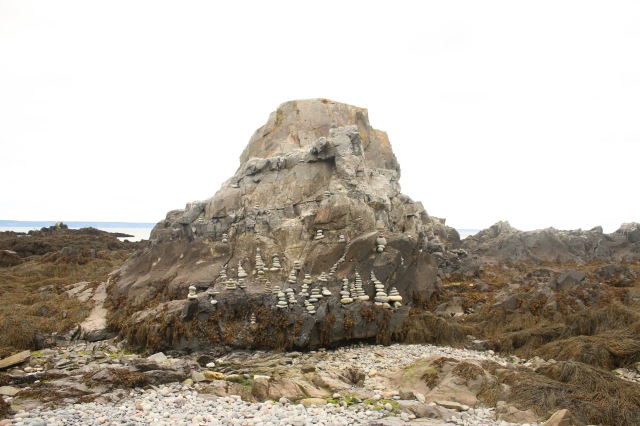 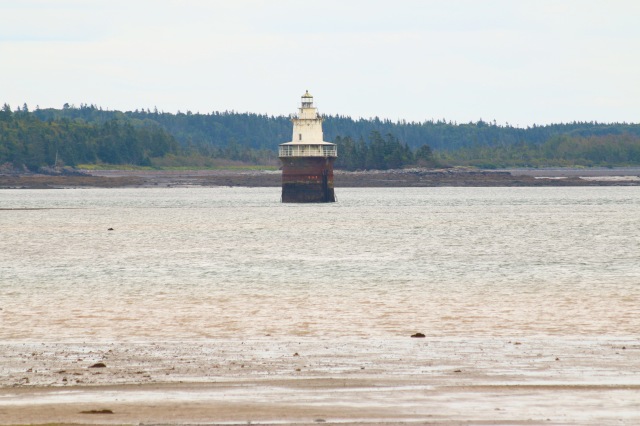 Hopewell Rocks in the Bay of Fundy 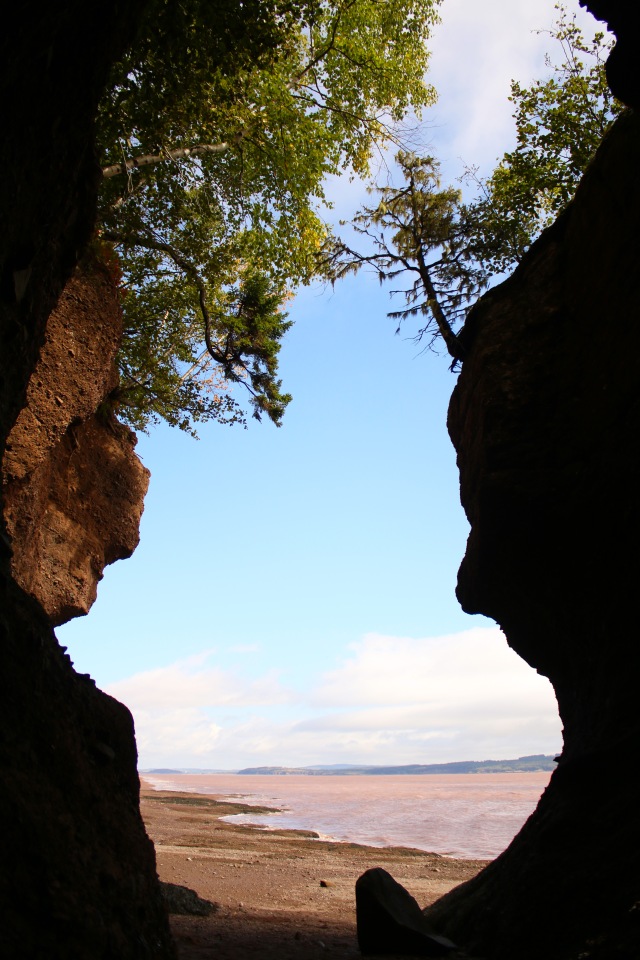 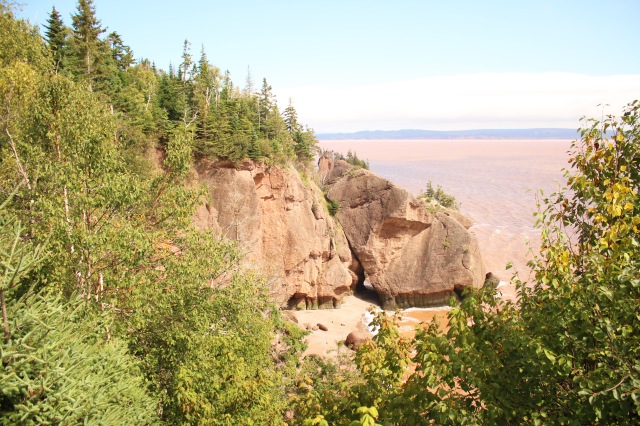 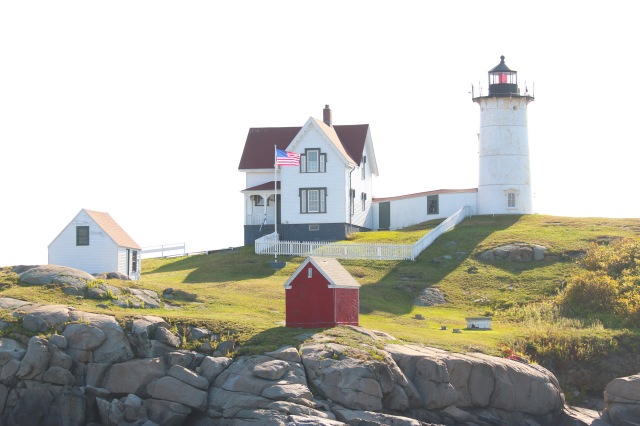 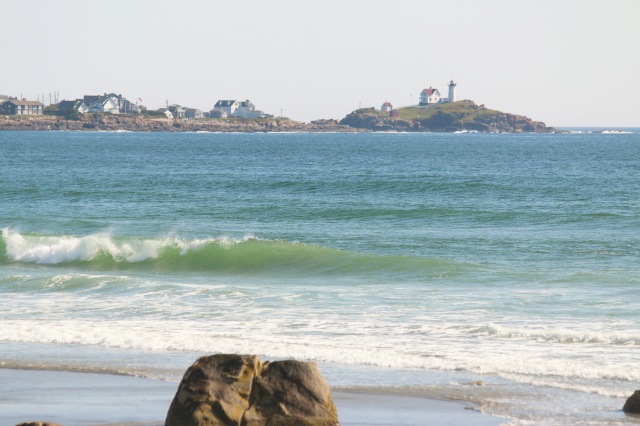 On our way to Prince Edward Island for the week, Rachel and I took a couple of days before and after to drive out along the Maine coast and stop and see… a lot of lighthouses… which we both really love!  On the way up we stopped at Portsmouth and Portland, and I loved Portsmouth, it is the cutest little seaside town.  We saw the Cape Elizabeth, Portland Breakwater, Hendricks Head, Pemaquid Point, and West Quoddy Head Lighthouses.  Cape Elizabeth was a quick stop, it is private and we had already been there.  Portland Breakwater was being painted while we were there, but it was cool to walk out along the breakwater and it is situated in a nice little park which was super windy so a bunch of people were flying some huge kites.  Hendricks Head is another private one, it is out on one of the many little peninsula’s in Maine, that had the cutest little seaside towns and bays.  Pemaquid is the one that is on the Maine quarter which was really fun, and it has a long rock outcropping of some pretty cool rocks.  They have some kind of element in them that glittered in the sun and was so pretty.  We also got there right before a wedding started.  West Quoddy was a really cute one, with the red and white stripes, and I loved that you walk down the hill towards it, it gives it a really pretty perspective approaching it.  You can also walk down a path to a rocky beach, where I thought all the rocks kind of looked like eggs.  On our drive after this one we saw another lighthouse right out in the middle of the bay, it was my first time seeing a lighthouse like that, not on even a small piece of land.

On our way back down from PEI, we stopped at the Bay of Fundy and went to Hopewell rocks (which are in Canada, not Maine).  You can go out and walk around all the really cool rock formations at low tide, and then it gets all covered up as the tide comes in.  The one other stop we did on the way back down was Cape Neddick lighthouse, which is now one of my all time favorite lighthouses that I have visited.  We wern’t at the greatest hotel, so we woke up pretty early and got to the lighthouse just after sunrise, so we stayed and climbed around the rocks and watched the sun and the tide rise up for a couple of hours.  It was so pretty.  The lighthouse is really cute, I love the way it is situated on an island with rocks around, and the cute little houses and buildings around it, then going into town there is a really long sandy beach where you can see the lighthouse in the distance.  Just so pretty.  I also love all of the cute houses everywhere in New England.  Also it is super windy.