My sister recently came up with a list of her top 19 places that she wants to go in 2019 and on, a sort of current life bucket list, and it got me thinking about what my list would be, so I wanted to come up with mine too.  It is kind of hard for me to think of lists like this because I just want to go to each of these places right now… some of them are countries I have never been to, but others are specific regions in countries that I have been to that I want to see.

1. Bora Bora – This is one of the ones that has been on my bucket list for the longest.  I really wanted to go for our honeymoon but we decided on somewhere closer and cheaper instead.  Vu has actually expressed a desire to go there as well, so hopefully we can go for an anniversary at some point.

2. St. Lucia – This was my second choice of honeymoon destinations that didn’t make the cut.  One of my friends went there for her honeymoon and I have wanted to go ever since seeing her beautiful pictures.  I really want to stay in one of those open air hotel rooms with a nice view of the jagged mountains against the ocean.

3. Tikal ruins in Guatemala – When I was in high school I read a book that had a picture of these ruins on the cover and I have really wanted to see them ever since.  I love how steep they are and how they just rise up so quickly.  Then when I saw the Devine’s go there, and their shots of it with the fog and from the drone are so amazing it intensified my desire even more.

4. German Christmas Markets – I am pretty sure I have mentioned, at least once, how much I love how the Germans do Christmas, so this one is pretty much a given.  It is one of those ones that my mom’s has been dying to do for a long time too.

5. Egypt, Jordan and Israel – The pyramids, Petra, the Christianity sites, so many epic things I want to visit here. 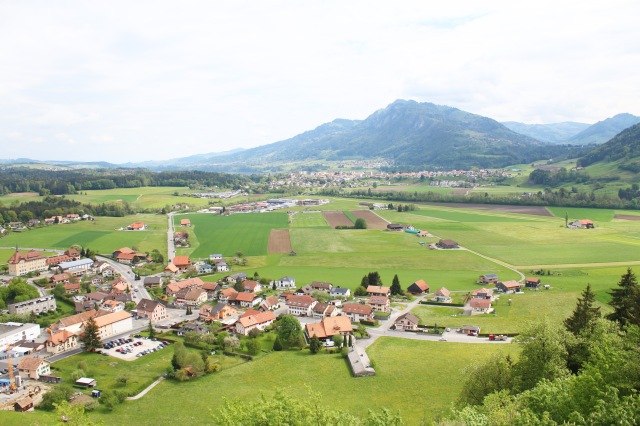 6.  Dordogne Region of France – With a great love for both the countryside and France, I really wish I could drive around and explore the entire country, but on the top of the list would be this beautiful region.

7. The Cotswold’s and Cornwall in England – It really doesn’t get any more quaint and charming than the British countryside and the Cotswold’s, and the rugged Cornwall coast.  There is something so appealing to me about the countryside in all of the Europe, with so much history that you can just feel it when you are there.

8. Faroe Islands – I have randomly seen images of them over the years and they were vaguely on my list but then when I saw them in these video’s they shot right up to the top.

9. Iguazu Falls and Rio de Janeiro in Brazil – Speaking of epic things, Iguazu is pretty much as epic as it comes for waterfalls and then the view of the bay in Rio from the tops of the surrounding peaks.

10. Cinque Terra and Portofino Italy – Again this just looks so picturesque with all of the beautiful colorful buildings along the cliffs. 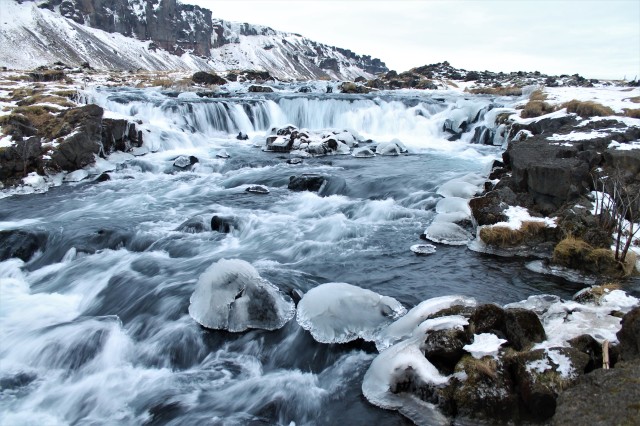 11. Iceland – Someday I really want to experience Aurora Borealis and all of the waterfalls and the winter wonderland of Iceland looks so magical.

12. Castles in Scotland – I love exploring old crumbling castles and Scotland seems to be full of them.

13. Ha Long Bay in Vietnam – One of the things my sister mentioned in her list was how much she loves jagged mountains sticking out of water, one of the things I share with her, and this is another one that looks so cool.  I was really excited when I married Vu, who is Vietnamese, so I could go with someone who can speak the language.  We have talked about the possibility of going with his family ever since we got married, and now that they announced a new Formula 1 track there, Vu is really motivated to go.

14.  Thailand – My older brother who also travels a lot says that Thailand is one of his favorite places that he has been too… I want to see the temples and ride an elephant and go to the floating market and eat all the food and explore the beaches and… you get the idea.

15. Ring of Kerry and Cliffs of Moher in Ireland – I grew up watching and loving “The Princess Bride” and then when I was a sophomore in College, my new roommate who would become one of my best friends, had gone on a study abroad to England and taken an excursion to the cliffs of Moher, which until then I hadn’t realized were the real life “Cliffs of Insanity”.

(picture of the Cherry Blossoms on the University of Washington campus)

16.  Cherry Blossoms in Japan – Obviously I really love cherry blossoms, and from what I hear there is no where they are quite as good as Japan.

17. African Safari – Anyone that I know that has done this says it is one of their favorite things ever, to see the animals out in their natural habitat.

18. Guernsey Island – “The Guernsey Literary and Potato Peel Pie Society” has been one of my favorite books for years, and that was the first time I remember hearing about the island, and since then I have just heard about how beautiful and serene it is.

19. Islands of Greece – This is another long time list destination, it feels like I have been wanting to go forever, those cobalt blue waters, and white buildings with matching cobalt doors… so beautiful!

Now I just need to make some plans to go to all of them ASAP!!!