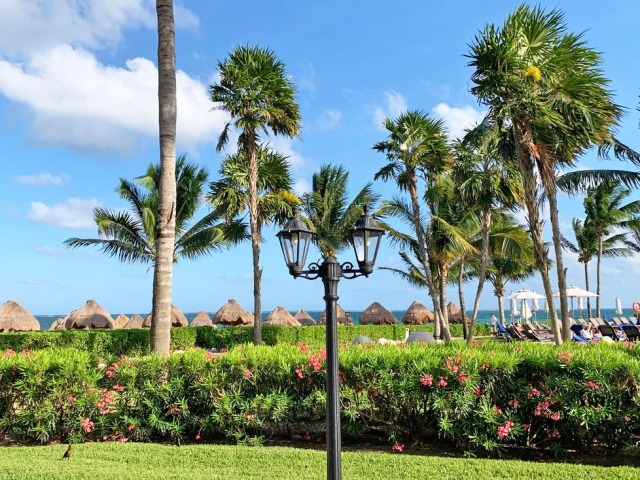 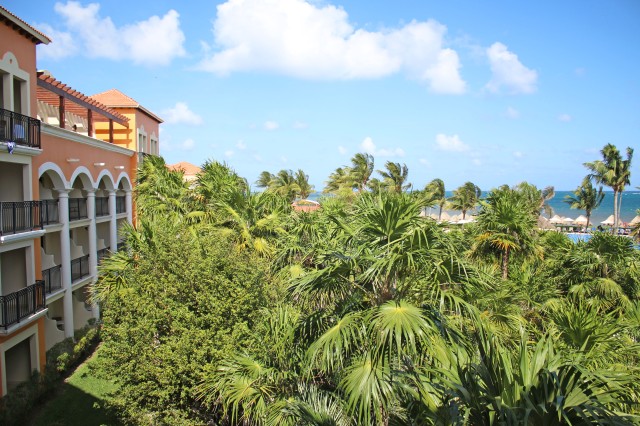 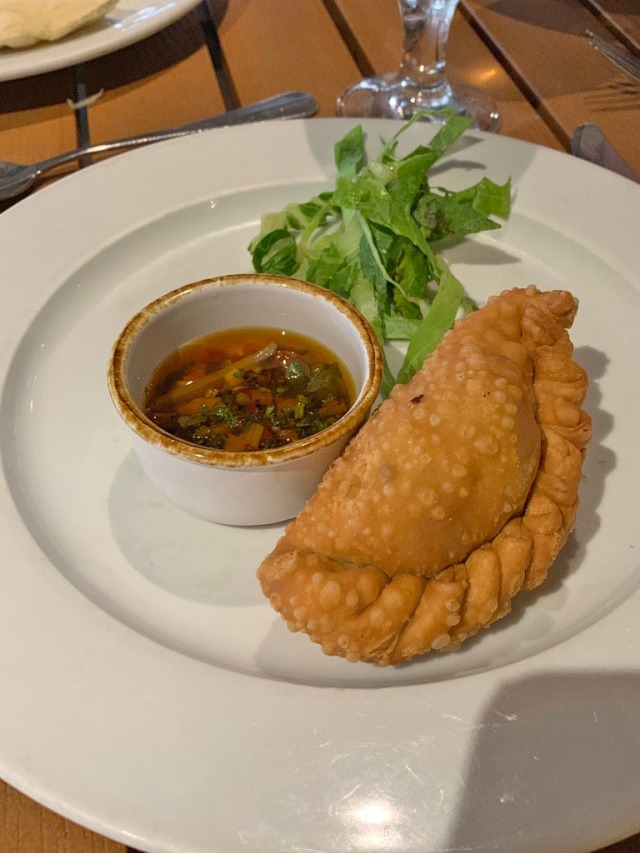 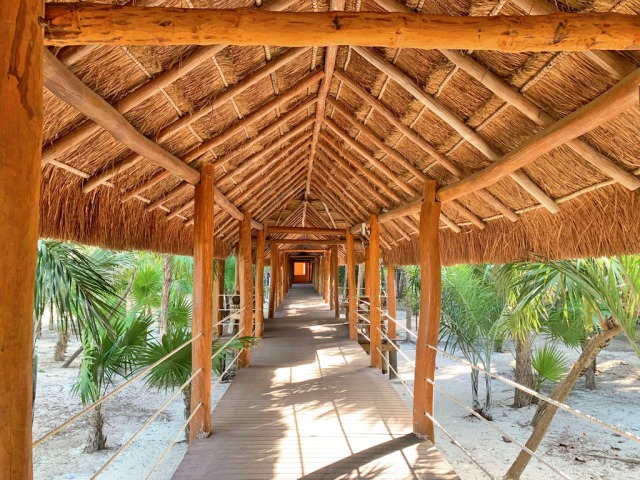 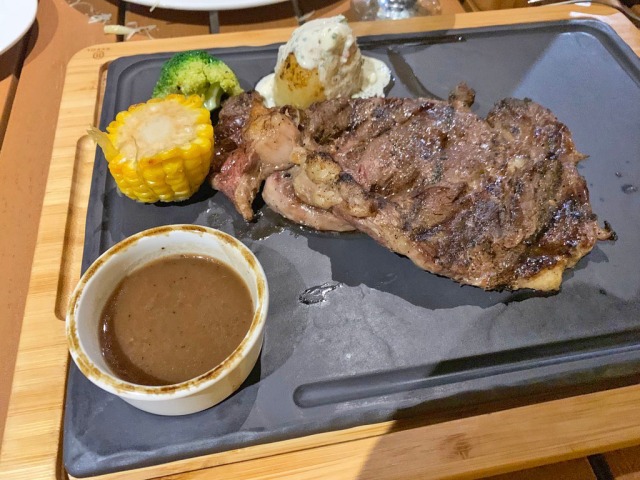 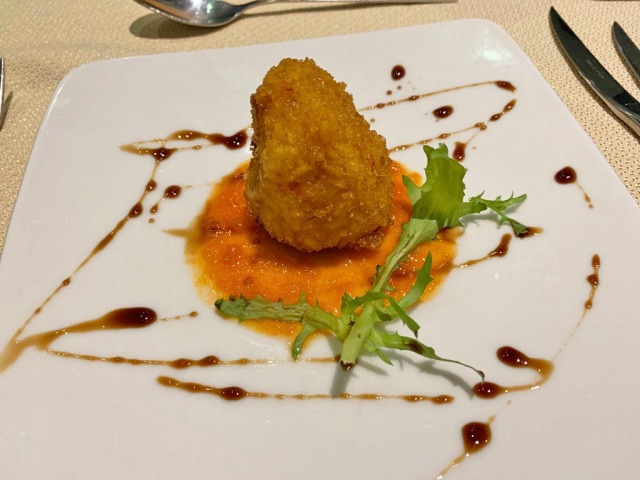 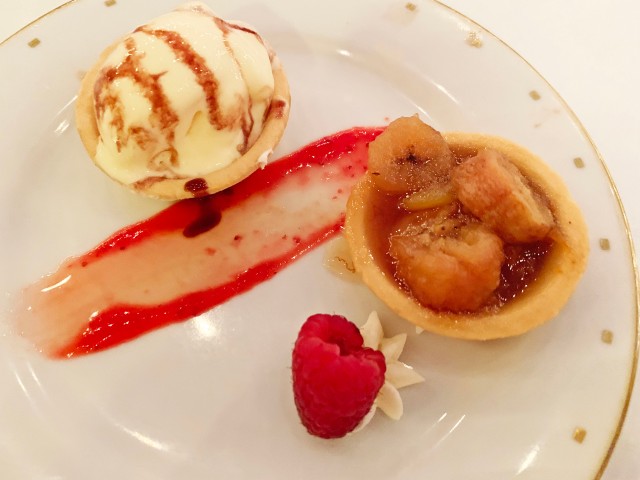 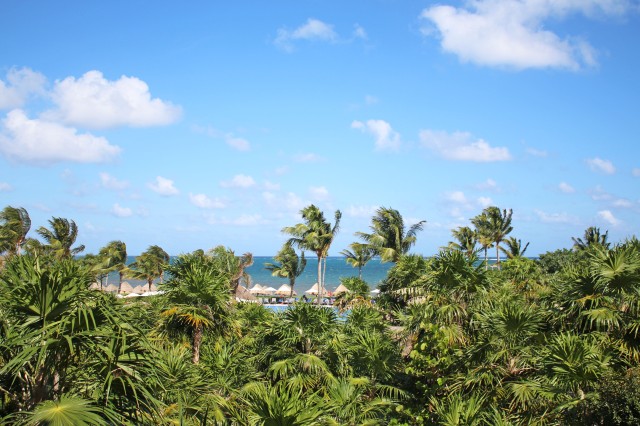 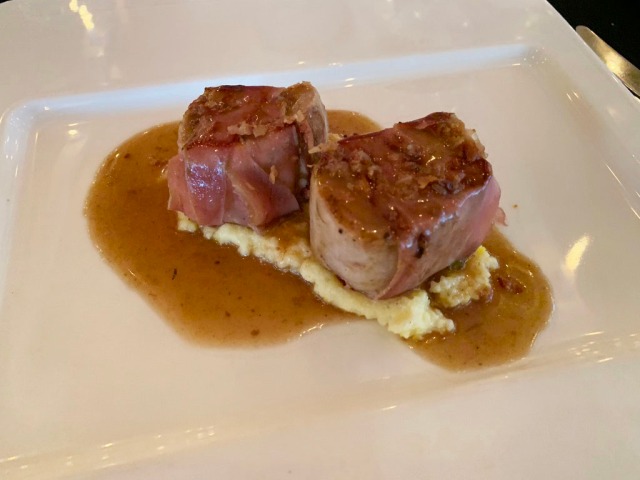 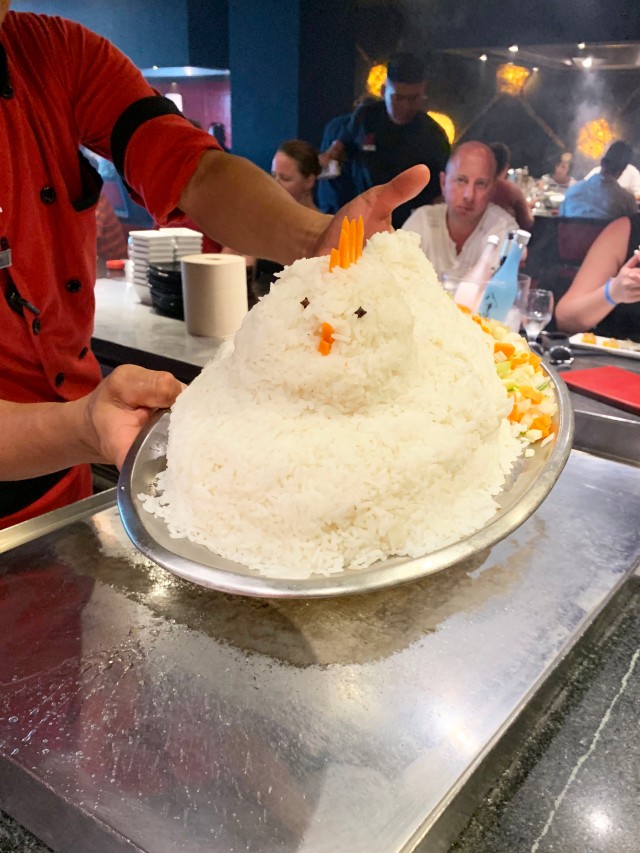 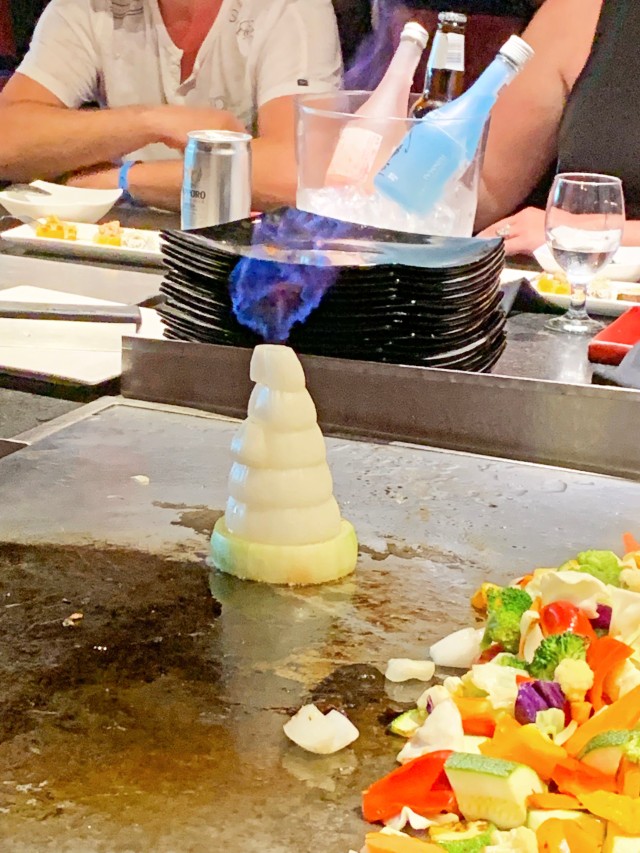 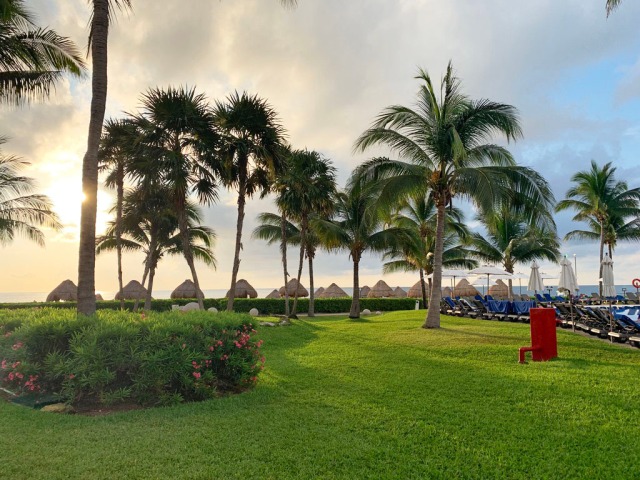 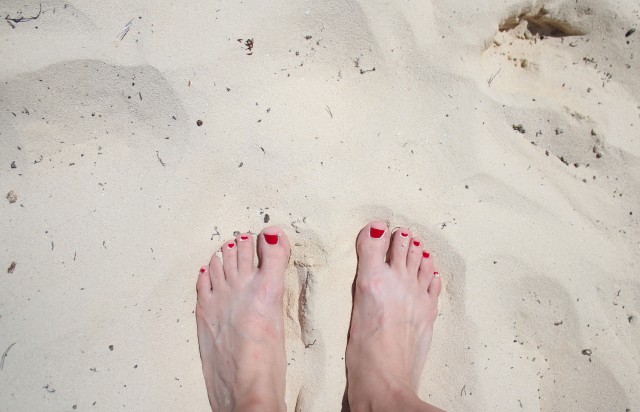 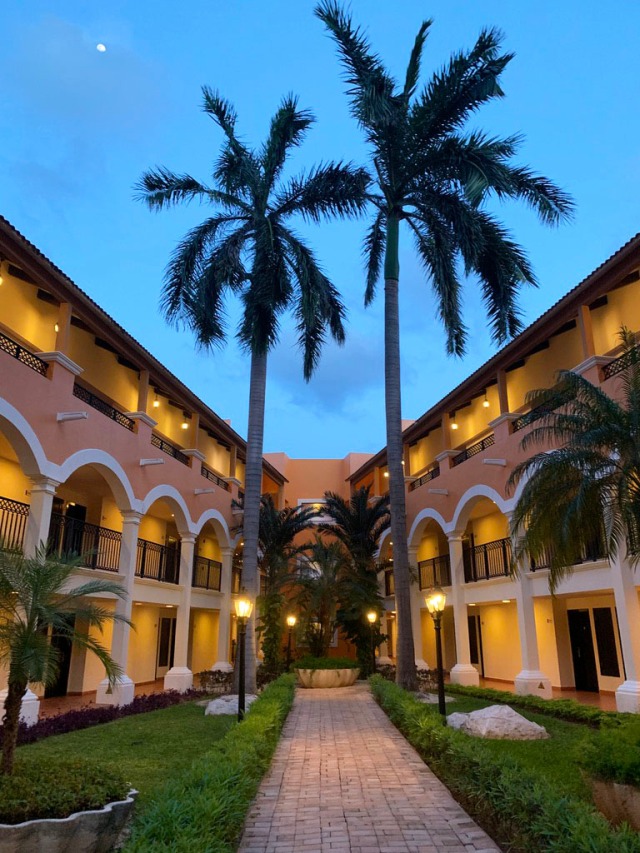 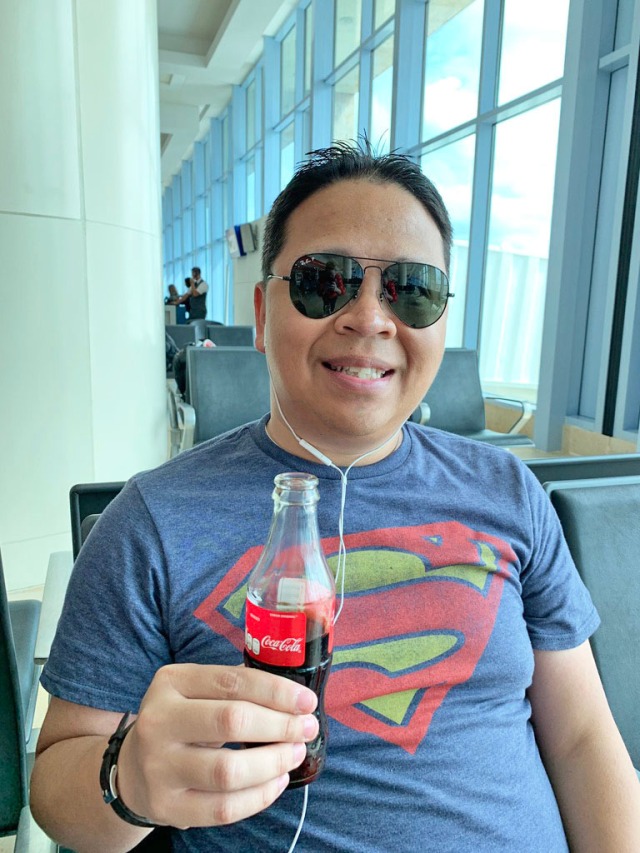 After spending the week in Orlando, we flew straight to Cancun, Mexico.  While Vu was on his vacation between jobs he really wanted a beach vacation where he could just sit on the beach, relax and read, and one of his requirements for where we stayed was that it be an all-inclusive resort.  A friend recommended a travel agent to help us and she was really great. She found a great spot and planned it perfectly for exactly what we wanted.  We had an amazing view from our balcony looking out over the tropical trees and ocean, and little covered huts on the beach.

We spent the whole week doing exactly what Vu had hoped, sleeping in, getting some breakfast and then sitting on the beach under the huts drinking fruity drinks, reading and enjoying the ocean view, then eating dinner at the restaurants in the resort.  We tried almost all of the restaurants they offered, and they were all really good.  I especially loved the steak I had the first night and the crepe that had the most amazing marscapone filling and all of the different breads that each restaurant had.  They also had a Teppanyaki style restaurant which was fun.  Two of the mornings we were there I woke up early enough to see the sunrise from our balcony and they were both so beautiful.

It was pretty humid the whole time we were there and the first couple of days there was a really strong wind that helped, but then it got really still after that and it was a bit too much for me.  Vu loved every second of it though.  When we are at home Vu loves to have an occasional glass bottled Mexican coke, and when we were at the airport on the way home he found one in the cutest little mini bottle.  I think it was the perfect end for him, for this vacation.