I have enjoyed this last year of monthly holiday decor so much. I love thinking up and searching for inspiration, making plans and then seeing those plans come to fruition.  Decorations adds so much to the feel of each holiday, and I do love holidays so much.  So after completing my goal to change it each month, I thought I would share a little recap of all them together. It is so fun to see them all in one place. Thanks for following along.  And although I have really enjoyed it, I am also very much looking forward to focusing on some other projects now.  🙂  Plus I still have a few projects I didn’t get around to each month (especially the pillows, I only got to 1/3 of them). 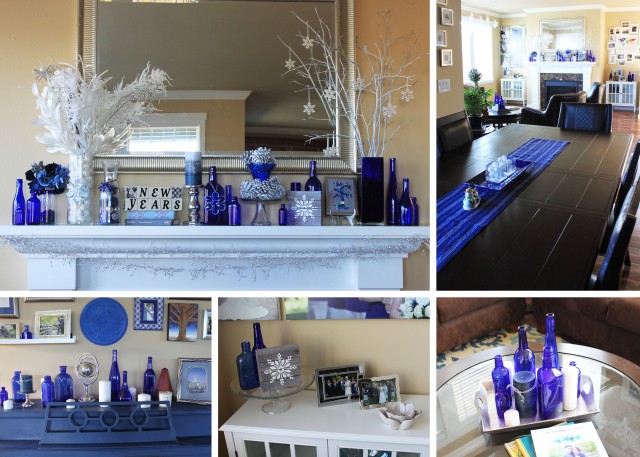 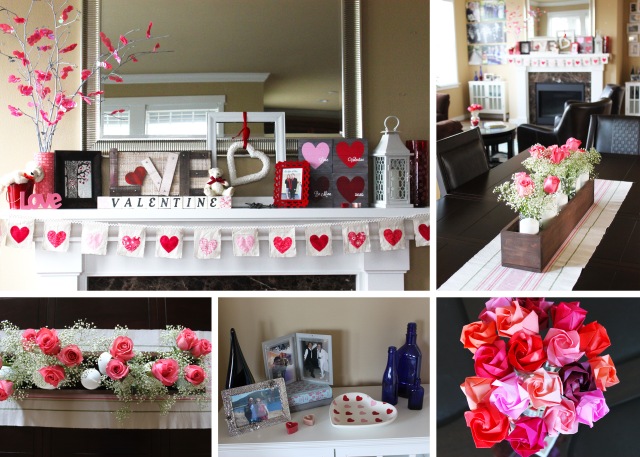 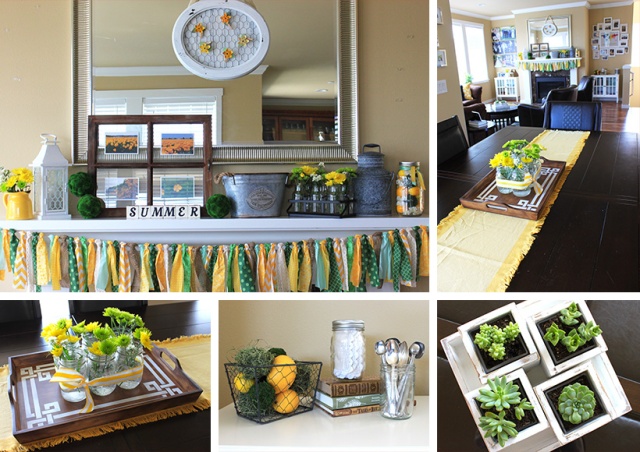 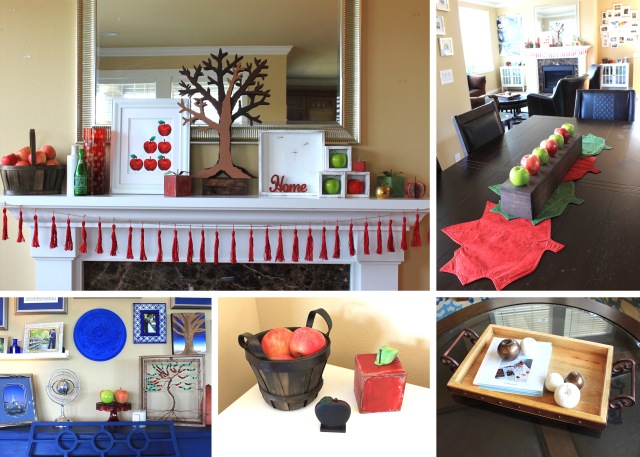 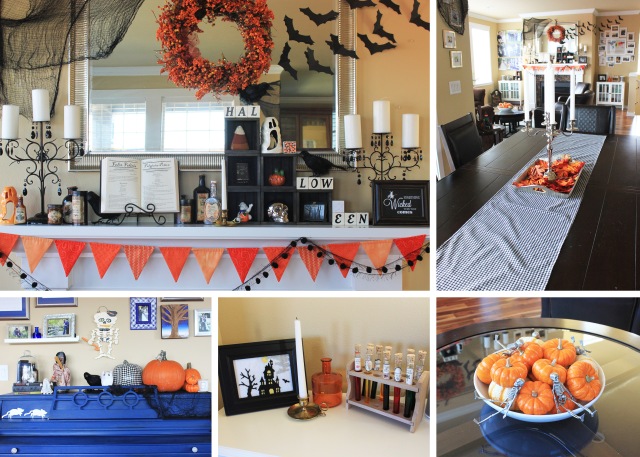 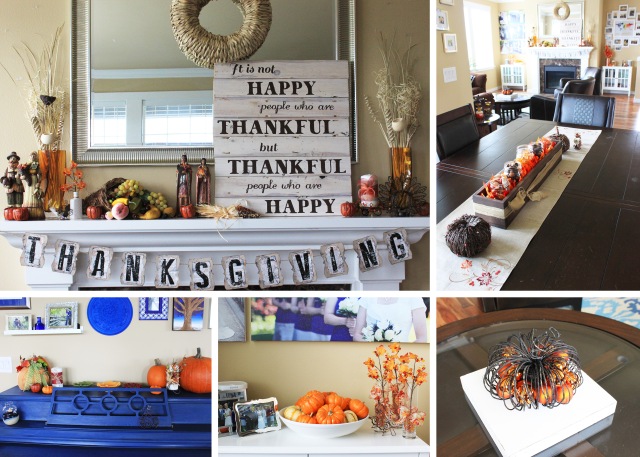 Here are the full posts.